On the final day of the 105th edition of the Tour de France, it was a day for looking at the incredible achievements of the BORA-hansgrohe team in this most famous of cycling races. La Grande Boucle had seen the UCI World Champion, Peter Sagan, take three stage wins, before fighting through the mountains – a crash making his road to Paris all the more difficult. Having suffered due to his injuries on the Roubaix stage, Rafał Majka stepped up and lit up the Pyrenees with attacking riding and strong performances. Today, all Peter had to do was finish today to take the record-equalling sixth Maillot Vert, and in the final sprint, while it was clear he still needed time to recover, he pushed hard for the line to take enough points to break his personal record in the points contest – equalling one Tour de France record while breaking one of his own.

The final stage into Paris is traditionally a procession, allowing the jersey holders the opportunity to share a glass of champagne, and for the riders who had a less successful race to commiserate and plan for next year’s edition. However, once the riders enter Paris, this spirit of camaraderie disappears in an instant – as soon as their tires hit the Champs Elysées, the racing starts for the honor of taking the win the final stage of the race. Circling the Arc de Triomphe on each of its nine laps, the pace will rise massively as they not only reach the end of the 116km stage, but also as this 3,351km race draws to a close. The final day usually ends in a bunch sprint, however it’s not unknown for a late attack to take the win here, and with so many of the sprinters having left the race, there’s no guarantee what the result will be today – particularly with the huge crowds to cheer on the riders and give them the extra push for the line.

Having secured his Maillot Vert, taking the win on the Champs Elysées would be a fantastic way for the UCI World Champion, Peter Sagan, to end the Tour de France, but while many of the pure sprinters were no longer in the race, Peter’s injuries sustained in the mountains meant it was not certain if he would be in a position to contest the win. However, it was certain that regardless of any injuries or the fatigue of twenty-one stages, Peter was going to be up there in the closing kilometres, riding hard, and the whole BORA-hansgrohe team would be there with him.

The road to Paris gave riders an opportunity to contemplate the thousands of kilometres in their legs, taking the day at a sedate pace to allow photographers and the television crews to get a shot of the jersey holders – including the UCI World Champion, Peter Sagan, who would be taking the Maillot Vert for a record-equalling sixth time. The Slovak rider had taken all three of BORA-hansgrohe’s stage victories, but it was the team’s efforts throughout the race that had brought him into position to challenge for these wins. The team had worked unfailingly, not only to go for the wins, but also to provide support throughout the race – whether it was to go in the break in support of Rafał Majka in the mountains, or to keep Peter safe and to pace him on the climbs when the other sprinters were eliminated by the time cuts. Hitting Paris, it was again BORA-hansgrohe who took charge on the front of the peloton, ramping up the pace to almost 60km/h and making the final kilometres pass by in a flash. The entire team was riding for Peter, and even with the threat of rain, there was nothing that would dampen their spirits. Hovering behind the sprint trains, Peter was ten riders back as Daniel Oss closed down an attack on the front, but it was clear he still needed time to recover. As the pure sprinters contested, the points he took on the line from finishing in eighth saw him breaking his personal record in the Green Jersey contest – ending with an impressive 477 points.

From the Finish Line

“I’m so happy to wear the Maillot Vert on the Champs-Elysées for the sixth time. It’s such a great feeling, especially after the four very difficult days that followed my crash. It was tough but here I am! I’d like to thank all the BORA-hansgrohe riders, staff and sponsors for their help in making this a reality. Thank you!” – Peter Sagan

“We had ambitious goals, one stage win, the green jersey and a top five in the GC. In the end, we took three stage wins and the green jersey, so we succeeded in most of them. The GC didn’t work out as planned, but you can’t plan everything to perfection in sports, you always have some mishaps. Rafał crashed twice in Roubaix, something that affected him too much. But he came back strong in the final week. Peter showed incredible fighting spirit to bring home the green jersey after his crash, and the entire team sacrificed themselves for the whole three weeks. We have an amazing spirit in our team, I am really proud of every single team member. I want to thank them for their hard work, and I also want to thank BORA, hansgrohe, Specialized and all other sponsors for their support. I think that in this season and this Tour, we were able to give a lot back to them.” – Ralph Denk 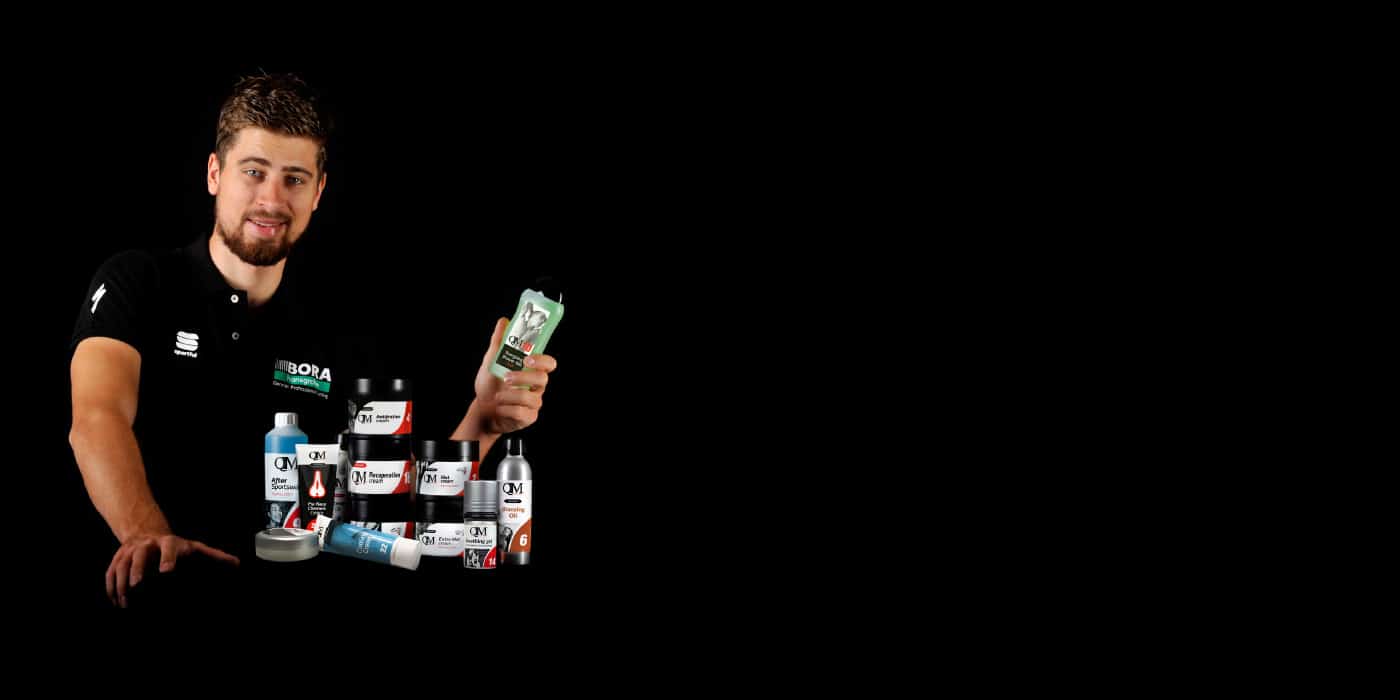